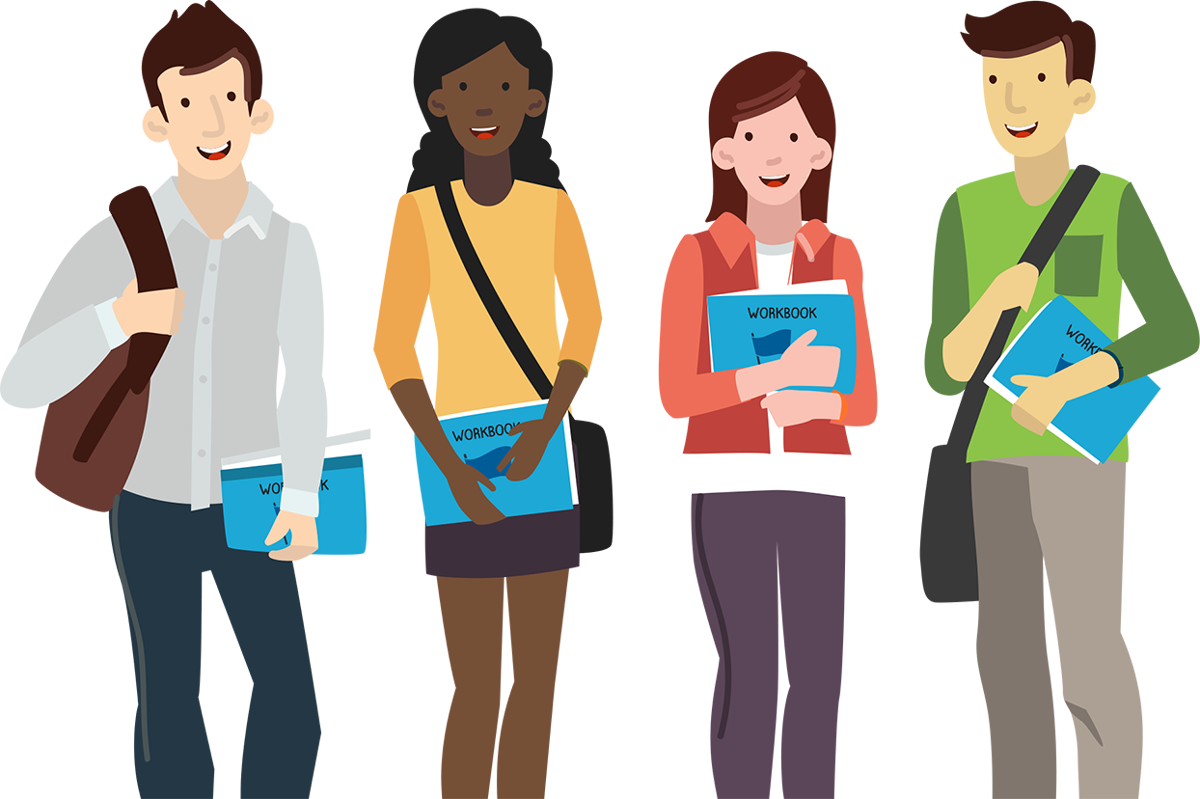 It’s 2019, and Americans are more burdened by student loan debt than ever.

Among the Class of 2018, 69% of college students took out student loans, and they graduated with an average debt of $29,800, including both private and federal debt. Meanwhile, 14% of their parents took out an average of $35,600 in federal Parent PLUS loans.

But how does this break down at a more granular level? Are student loans being used to attend public or private universities? Is it mostly from four-year or graduate degrees? What percentage of overall graduates carry debt? Are more grads utilizing private student loan consolidation and refinancing?

(Data provided by Mark Kantrowitz, publisher and vice president of research with SavingforCollege.com, as well as by the U.S. Federal Reserve and the Federal Reserve Bank of New York, unless otherwise specified.)

First, let’s start with a general picture of the student loan landscape. The most recent reports indicate there is:

Borrowers who were granted PSLF: 55

(Note: Borrowers are self-identified based on submission of an ECF. Source: United States Government Accountability Office, via the Report to Congressional Requesters)

OPTIOfinancing strives to ensure that its services are accessible to people with disabilities. OPTIOfinancing has invested a significant amount of resources to help ensure that its website is made easier to use and more accessible for people with disabilities, with the strong belief that every person has the right to live with dignity, equality, comfort and independence.

OPTIOfinancing makes available the UserWay Website Accessibility Widget that is powered by a dedicated accessibility server. The software allows optiofinancing.com to improve its compliance with the Web Content Accessibility Guidelines (WCAG 2.1).

OPTIOfinancing continues its efforts to constantly improve the accessibility of its site and services in the belief that it is our collective moral obligation to allow seamless, accessible and unhindered use also for those of us with disabilities.

Despite our efforts to make all pages and content on OPTIOfinancing website fully accessible, some content may not have yet been fully adapted to the strictest accessibility standards. This may be a result of not having found or identified the most appropriate technological solution.

If you are experiencing difficulty with any content on OPTIOfinancing website or require assistance with any part of our site, please contact us during normal business hours as detailed below and we will be happy to assist.

If you wish to report an accessibility issue, have any questions or need assistance, please contact us by sending an email to: sgomes@optioemail.com

This site uses cookies to process your loan application and other features. You may elect not to accept cookies which will keep you from submitting a loan application. By your clicked consent/acceptance you acknowledge and allow the use of cookies. By clicking I Accept you acknowledge you have read and understand OPTIOfinancing's Privacy Policy.